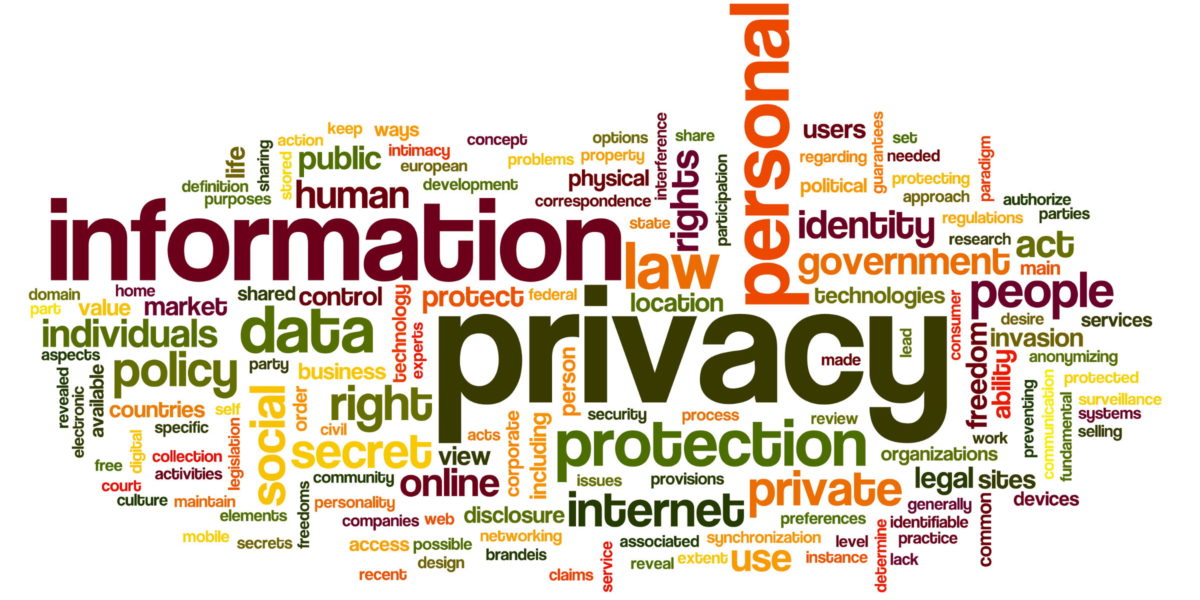 By Gehan Gunasekara Comments are Off

Source: New Zealand Herald Wednesday May 3, 2017 A woman who gave birth nine months after a three-night tryst took a German hotel to court to find out the identity of the likely father of her child. The woman, who has not been identified, gave birth to a son, Joel, after the encounter in Halle, eastern Germany, in 2010. She

Letter to the Minister of Justice concerning expediting the Privacy Bill

EQC error leads to information on thousands of claims leaked