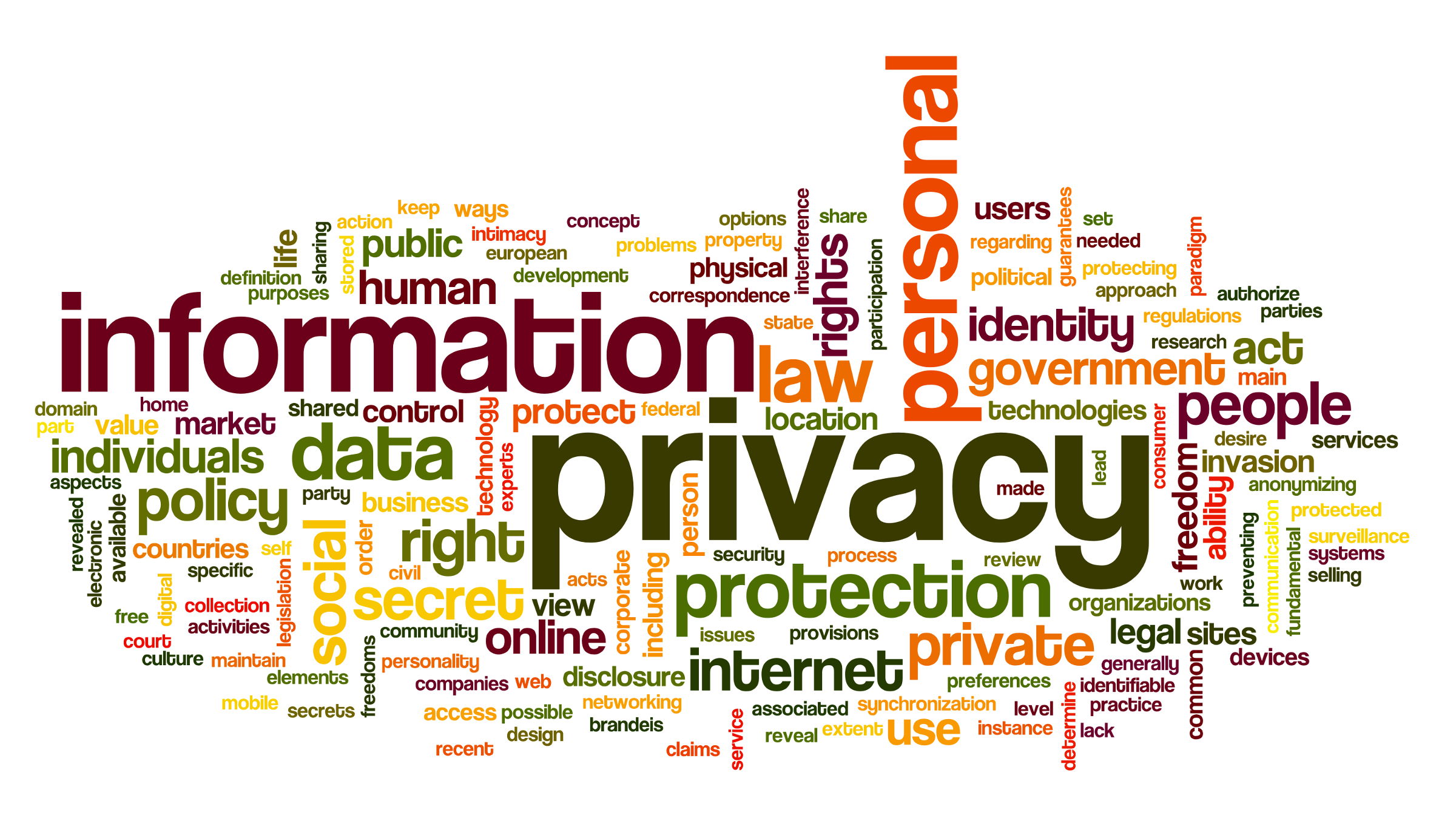 A woman who gave birth nine months after a three-night tryst took a German hotel to court to find out the identity of the likely father of her child.

The woman, who has not been identified, gave birth to a son, Joel, after the encounter in Halle, eastern Germany, in 2010.

She wanted to force the hotel to reveal her lover’s identity and address as she was seeking child support.

NZ’s Covid vaccination legislation: the fastest law in the west

The certainty of change: regulation in a time of political and social challenges